Very abstract view of a computer: 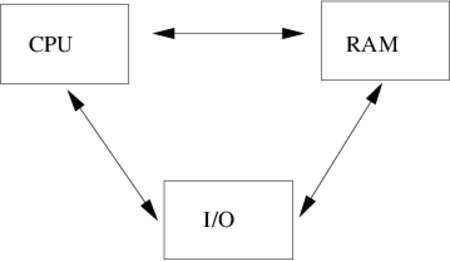 Flow of control for a system call: 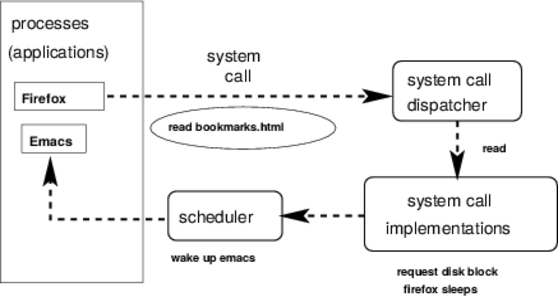 System calls are the interface between a process and the operating system kernel. They are like function calls, but they are not function calls (although they may be wrapped in library function calls).

So why isn't a system call a function call?

So what does an application do instead to make a system call?

Concepts that I think are unclear: