Notes for the first session that happened on Jan. 5th, 2015.

Q: What do you think of when you hear 'Distributed System'?

Distributed OS is kind of OS

But what is an OS in the first place?

What is a distributed system? 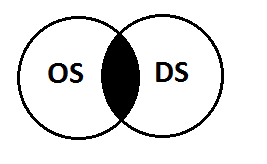 Is the cloud an OS? Important question.

No, they are at best proto-OSs because the abstractions they provide are very leaky. They only provide limited APIs. 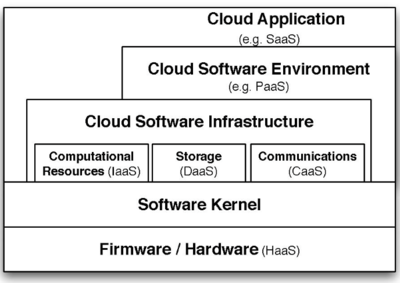 This showcases the possible services that clouds can provide, to an extent we can consider the whole as being an "OS".

--> I do not agree, it really depends on how expansive is your definition of cloud... (i.e.: IaaS provides the ability to the user to spin a full fledged OS on a VM (for which you have no explicit idea of the physical architecture, it could be part of a 96 SBC server-rack connected to dedicated HDD/SDD server-rack, etc.) ) Again this is semantics, but I feel we need to clarify the terminology.