In class on Thursday, Scott brought up the idea of tracking a contract by making a minimal set of details available to all (i.e., everyone knows the parties involved in the contract, and whether the contract was fulfilled). Taking this a little further, our group considered the existence of an anonymous, distributed quorum of observers.

This system could also be extended to monitor general actions. Consider again this set of observers, however, now they connect at random to various websites, and take a snapshot of all connections to it. At any given time, no other user knows which system the observers will be monitoring. In other words, the observers are analogous to police patrols, albeit with no set patrol route. 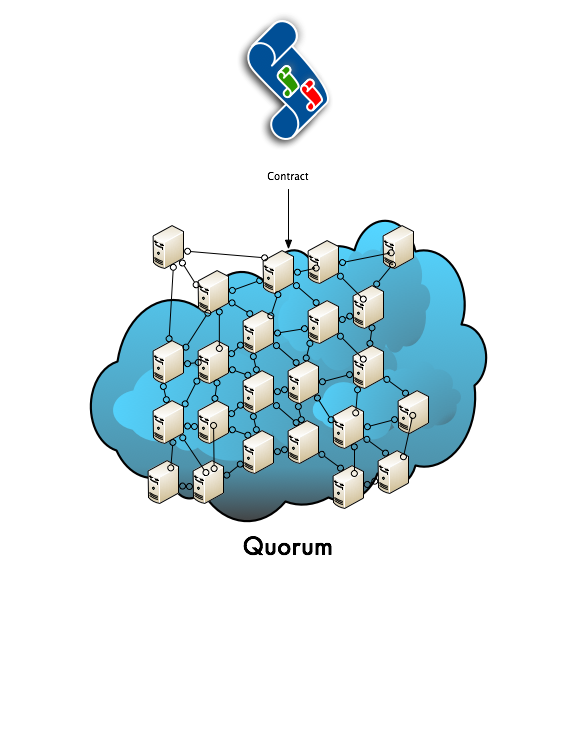