Goals: Save space with its 100 MB size and runs on most machines since off RAM 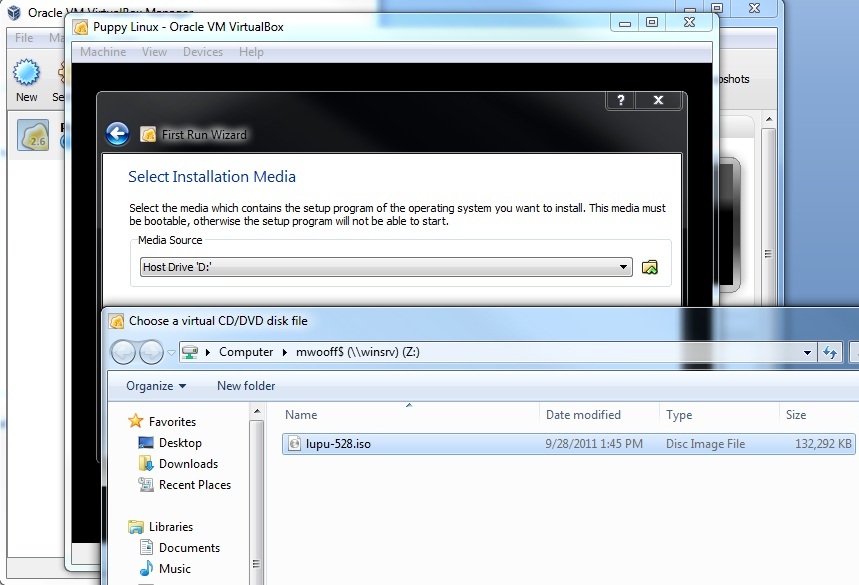 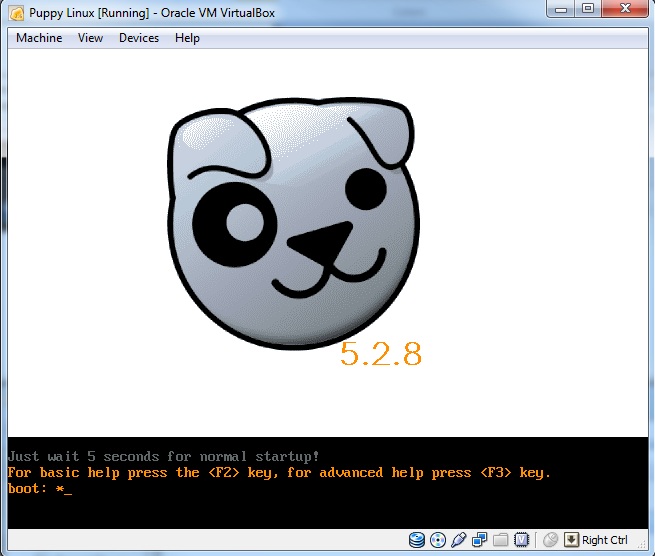 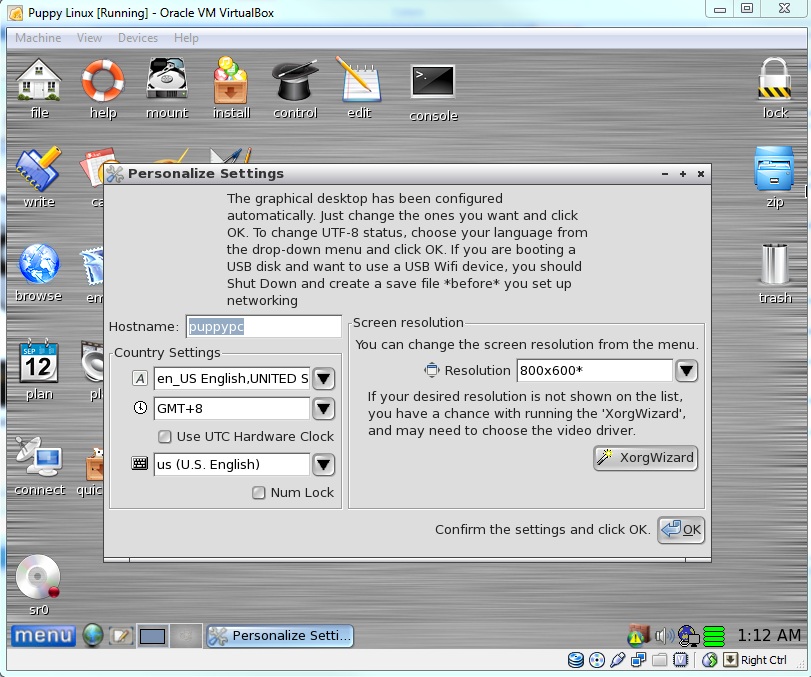